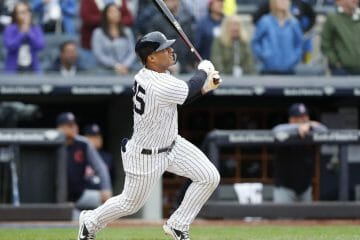 The Triple Play is back for a fifth season! This regular feature is broken down by senior writer Phil Barrington and he is joined by a rotating panel of some of the best Dynasty Baseball writers in the business. If you’re new to the Triple Play, this series breaks down As a follow up to the hitters that find themselves on my eight dynasty teams (I actually forgot about one, and was just reminded this past week, so had only four days to draft prep), I wanted to share the pitchers that appear on my teams the most. My dynasty