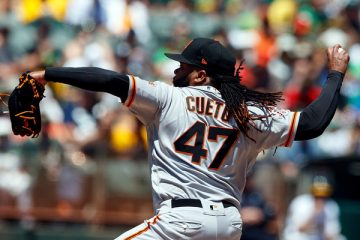 Every week on Fridays, our writers here at The Dynasty Guru will be bringing you some quick hit musings about a particular topic so you, the reader, can get a blast of info from a bunch of different writers with some passionate opinions. This week’s roundtable topic is hot starts

Things start to get a little better after this one, I promise. It wasn’t too long ago that 2B was a position that you could get real offense at. Now it’s reduced itself to a mud-slinging battle with SS as to which is the weakest non-catcher position in the game.