My social distancing experience thus far is best summed up in two ways: increased hours of Fallout 4 (underrated!) and Outer Worlds on PlayStation, and ruminations on baseball power metrics. Let’s continue with the latter!

Before getting into player-specific observations, some notes on the methodology: 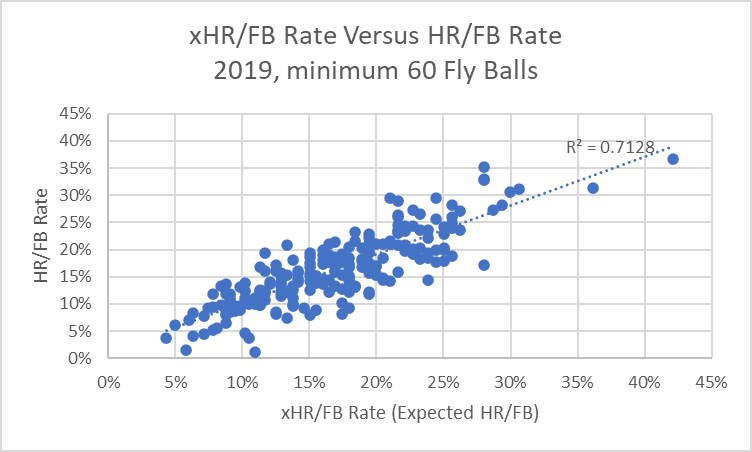 Want to know someone else’s xHR/FB rate and new triple-slash? Let me know in the comments or on twitter @rosenjordanblum. Thanks for following along!

WTF Do We Do With: Donte DiVincenzo