LATEST
Dynasty BaseballGeneralWhat To Do About...

The baseball fanatic in me, and hopefully in you, loves when Statcast releases a new tool to try and help us understand the game. This year, it’s publicly available “expected statistics.” For hitters, that means using the percentage of time a batted ball equals a certain result to determine what a particular average is expected to be. That obviously can then be compared to what the average actually is, thus creating a potentially useful differential.

Below, I’ll attempt to quench some worries about slow starts by using, in part, these particular tools from Statcast. All stats listed are as of prior to games starting on April 16, unless otherwise noted.

Everyone’s favorite helmet-losing, switch-hitting, Mario-Kart dominating infielder in Cleveland began this season in a brutal cold spell. That could be concerning after he OPSed in the low-.700s in the second half of last season. And admittedly, maybe Ramirez isn’t quite an MVP.

He’s about 64 points below expected on his average and 148 points on his slugging percentage. Those don’t bring him up to All-Star levels, though. He’ll need to adjust to the increased percentage of breaking balls opponents are throwing him, as well. Part of the issue comes in the Cleveland lineup: Ramirez has virtually no protection, meaning he feels pressure to swing and make things happen while pitchers are fine throwing him breaking balls out of the zone.

Improvement should come with time. Francisco Lindor just began a Triple-A rehab assignment and should be back in the majors very soon. Ramirez will realize that he’s being pounded with breaking balls and make adjustments; after all, he only became near-MVP level after making numerous swing adjustments in the past. Besides, it’d be hard to trade Ramirez for appropriate value right now anyway. Ride out the struggles and you’ll be just fine. 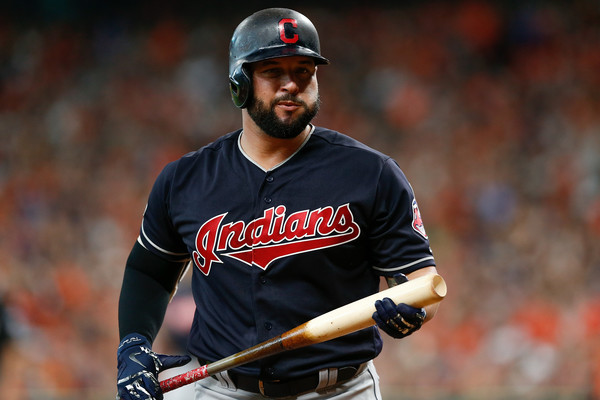 From a current Cleveland Indian to a former Cleveland Indian, Alonso has been brutally unlucky this season, at least according to the expected stats. He’s hitting more than 100 points below his expected average, third largest margin in baseball.

One note about the expected stats is that they don’t account for shifts at all, to which Alonso is very frequently subjected. But that shouldn’t be more than 100 points of batting average to a lefty who embraced the launch angle revolution to increased relevance. And he’s currently launching the ball at the highest angle of his career, so he shouldn’t be too disadvantaged by lots of shifts.

Alonso’s hard-hit percentage is actually at the highest rate of his career by almost eight percent. There’s no reason for his batting average to be as low as it is. My family always joked that players perform better when they leave Cleveland. Alonso’s peripherals suggest he’s doing just that; his numbers should reflect it soon. 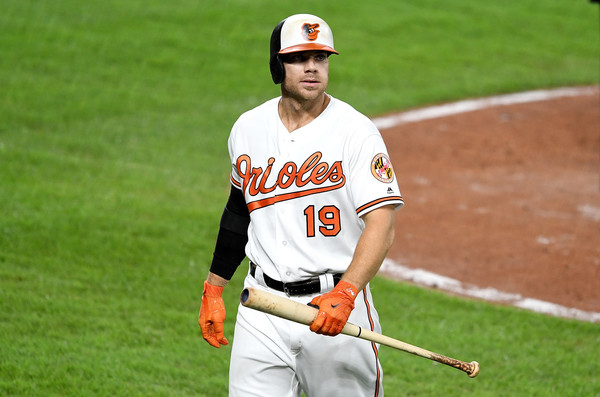 A few days ago, I said to one of my friends that Chris Davis has really been hitting the ball well lately. Yeah, ‘C’ Chris Davis, the one that just was on an 0-for-54 spurt. They laughed. Laugh at this if you must. But it was true, based on some of his at-bats I’d seen prior to breaking that drought.

His Statcast peripherals suggest that. No, they don’t imply that he’s a batting champion. But he’s about 100 points off his expected batting average, a gap too large to be all attributable to the shift for a fly-ball hitter. Even worse, he’s more than 200 points off his expected slugging percentage. Davis has a better average exit velocity than Paul Goldschmidt and is somehow slugging .200

He’s probably on the trash heap in your league. And if batting average is a category or strikeouts a big deterrent, maybe Davis should stay there. But he won’t cost you anything, and maybe more than any player in baseball, when Davis gets hot, he gets very hot. 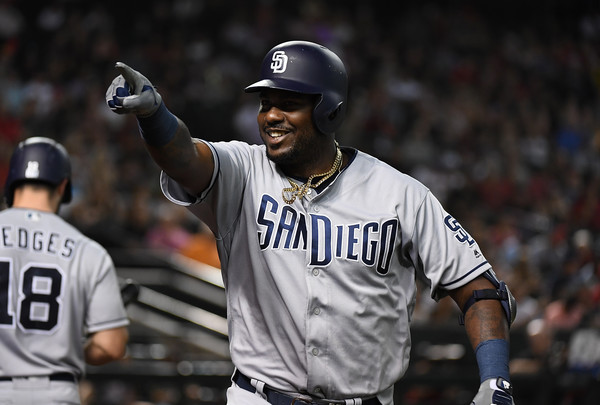 I told one of my buddies to drop Franmil Reyes on Tuesday. After looking at some of these numbers, I take that advice back, albeit too late. But man, they’re ridiculous.

By expected batting average, Reyes should be hitting .357 instead of .222. According to expected slugging percentage, he should be slugging .819 instead of .533. That’s the difference between a quad-A player and a perennial All-Star. He, more than anyone else on this list, almost has to have bad luck involved, even with a confluence of perfect defensive positioning against him potentially.

He barrels up the 11th-most balls per batted ball in baseball. He’s a huge man, checking in at 6-foot-5, 275 pounds and leading me to call him Big Fran consistently. I’ve got to think the Statcast numbers don’t tell the whole story. But Reyes did hit .280 and slug .498 in more than 200 at-bats in the show last season. Even if he can make it halfway to his expected stats, that’s a very good player. Big Fran just needs to start finding a few big breaks. 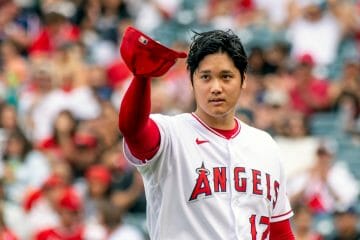 Keaton It Real: The Buyers and Sellers Guide to Catchers