The Dynasty Guru recently released the 2019 Top 500 Fantasy Prospects, representing the culmination of nearly three months of prospect positional rankings (links below). These rankings consider three, separate fantasy tools for both hitters and pitchers. Importantly, a fourth “tool” analyzed is risk, which considers a multitude of factors, including, but not limited 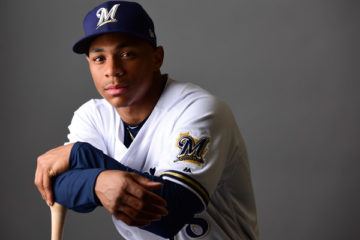 Every dynasty owner loves rostering prospects. Prospects hold promise for future seasons, carry considerable trade value in the short-term, and can make a major impact when they finally get the call. Plus, the act of unearthing a stud before everyone else catches on to their value is an art wholly