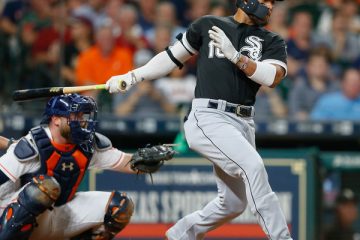 After 99 rounds and 1,485 players chosen, and over a month of slow drafting, the TDG99 Draft and Hold League expert draft has finally finished. If you want to learn more about the league you can do so here, and you can see the full draft results here. Let’s see

Each year, the difference between winning your dynasty league and merely contending, is putting in the draft preparation to find the sleepers that your leaguemates just don’t value. One potential bargain with the potential for huge payout this year is St. Louis Cardinals OF Randal Grichuk.  Grichuk, a former first-rounder

62.2k Views By The Dynasty Guru