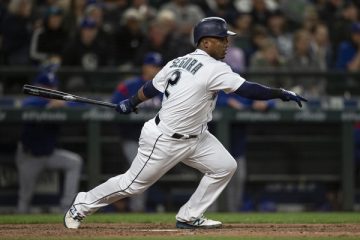 I’ll be debuting a series of articles during our ranking season to discuss some of the more interesting batted ball profiles for young (mostly) offensive players, position by position. These will include players who have made substantial changes as well as notable players who have not – we’re looking at 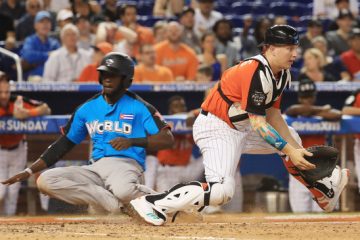 You’ve been following TDGX. You love TDGX. We all love TDGX.  And every week here at The Dynasty Guru, I am going to be bringing you commentary from our flagship experts’ league, directly from the participants themselves. The goal here is to give you insight into the moves made by