You hear it over and over again, especially this time of year: Be wary of small sample sizes. Unfortunately, two weeks into the season, small sample sizes are literally all we have to look at and as analysts of the game, fat chance of waiting until we have statistically weighted

Click Here To Listen The boys are back to talk the week that was, buying and selling hot and cold starts, the Top Podspect and listener Q’sThe Major league Extensions (4:45) German Marquez Xander Bogaerts David Bote Randel Grichuk Ronald Acuna More on Bogaerts (5:25) More on Acuna (6:20) Blue Jays OF

We’re here! OPENING DAY. Felt like forever. Now that we know who made their respective MLB rosters, and those who didn’t, I’ve got a fantasy sleeper for each division. As a baseline, All of these guys are pulled from the outside the top 200 picks, based on Fantrax ADP. 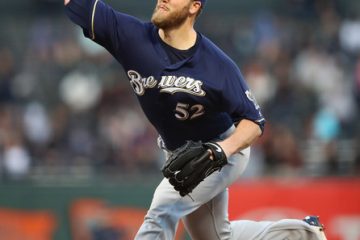 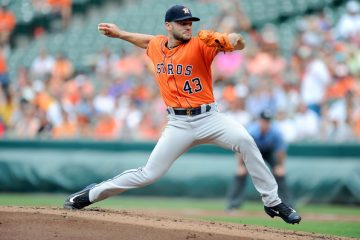 Discussion on the New Pitching Landscape

Last year was the year of the home run, causing ripples through the entire fantasy landscape. Unsurprisingly, this had quite the effect on pitchers, although it’s been less talked about than the hitter side of things. What should fantasy owners do, if anything, about this trend?

Left On Base Percentage (LOB%), AKA “Strand Rate” is a stat that describes how often a pitcher allows base runners that don’t score. It’s usually cited as a luck stat that indicates that a pitcher has been fortunate to get out of trouble, or unfortunate in the timing of hits 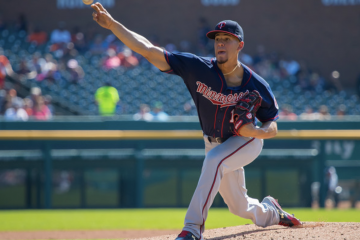 There are many pitcher stats that we review and analyze to predict regression or breakout. While there is plenty of focus on BABIP (batting average on balls in play), HR/FB (home-run to flyball ratio) and ERA (earned run average), LOB% (Left On Base percentage), is a stat that I think