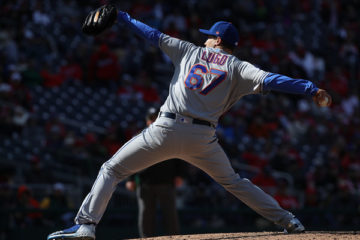 An Introduction to the Holds Stat Personally speaking, I wasn’t even aware holds was a fantasy category until 2016.  To be honest, the stat seemed a little silly to me. First off, it’s an unofficial statistic measuring the effectiveness of non-closers.  Per MLB, “For those pitchers, their primary job is 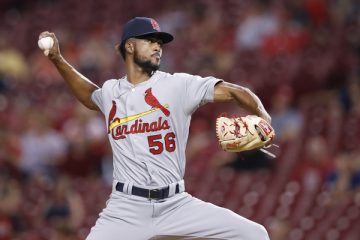 It’s been a slow off-season. Like, a really slow off-season. With the hot stove frigid, fantasy baseball players haven’t had many ways to quench their thirst, unless they’ve thrown themselves head-first into football, basketball, or hockey. January, February and March can be some of the darkest months of the year

41.4k Views By The Dynasty Guru

Dynasty’s Child Episode 117: Can I Have A Twick?