After a wild and crazy 2020 season, the 2021 MLB season is about to begin! Our staff of 27 writers and contributors have ranked, debated, re-ranked, and written up more than 600 players! Now for the big finale, the TDG Top 500 List. 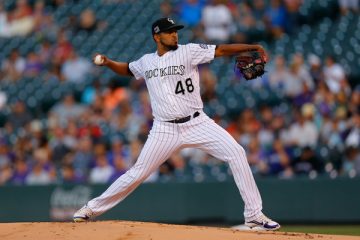 Due to the COVID-19 outbreak, it is uncertain when the baseball season will officially begin. Fortunately, we were able to get at least a few weeks of Spring Training games to analyze and enjoy before the delay. Below, I look at six MLB Pitchers whose values trended up, or down, 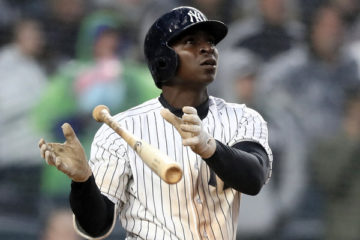 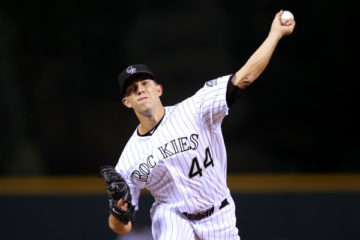 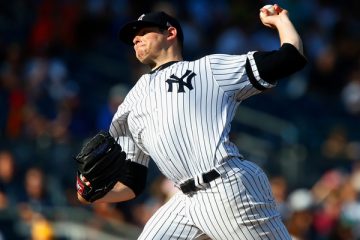 The Next Jordan Montgomery: 3 Names to Watch

Jordan Montgomery was an under-the-radar prospect heading into the 2017 season. He wasn’t considered a top-10 prospect in the Yankees system, but he got an early opportunity and had a strong rookie year, garnering some Rookie of the Year consideration (behind, y’know, Aaron Judge). Now, Montgomery is a solid fantasy