The 2020 MLB season is a mess of short sample sizes and hot takes, so how you interpret and apply them to your fantasy leagues is up to you. This gets particularly difficult when you’re applying a couple of weeks’ worth of data to a player’s long-term outlook. In most 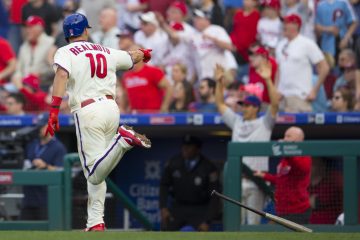 This writeup highlights the most consistent fantasy performers by position in the MLB over the past three seasons. Although there may have been other players that played at a more elite level for a shorter period of time who are not listed, taking the cumulative average over the past three

Hello fellow baseball people of the world! For access to the pod, click here. This weeks episode breaks down the TDG catcher rankings!  We are bringing the commesurate amount of energy needed and deserved for catchers in this episode! For those interested, you can access all of our dynasty rankings 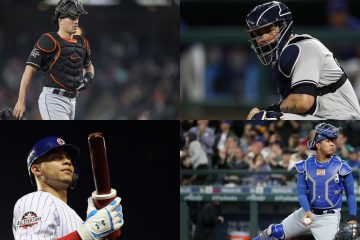 Every year at The Dynasty Guru, we meticulously rank over 600 players for our loyal readers. While we take plenty of steps to reshape and refine each list, perhaps the most important stage is our infamous, staff-wide debates. Few professionals are as passionate about their work as fantasy analysts (don’t 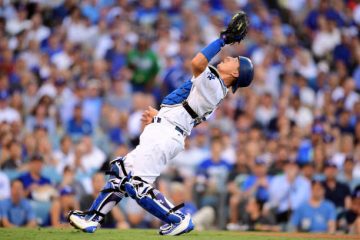 I know what you’re thinking: “he’s a catcher and the catching landscape is so boring it’s Elon Musk’s right hand man at The Boring Company” (yes that’s a real thing, they have hats). While that is generally correct, the fact that he’s a catcher probably played a role in why