WELCOME BACK!!! Despite a scorching hot stove (I can’t believe the player you’re thinking of did or did not sign with the team you thought they would!), January and February can be some of the darkest months of the year (figuratively and literally, moreso for you Astros and Sawks fans

Click Here To Listen Patrick, Keaton and Shelly are here to cover the week that was in the MLB, run through the batting order, hit the prospect stock exchange, pick a top podspect and answer some listener Q’s Topics include: Transactions: Adley Rutschman (11:00) Matt Allen (12:45) Brandon McKay (16:05) 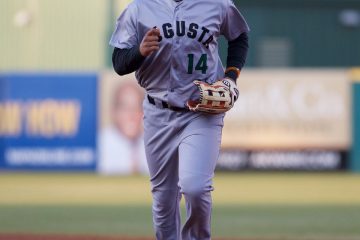 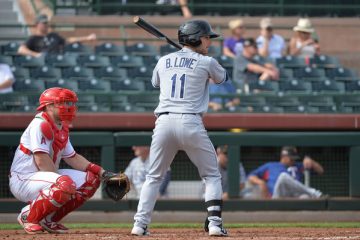 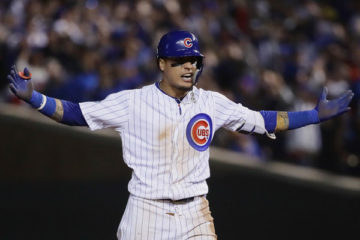 2019 Dynasty Risers and Fallers: Second Base

It’s that time of year where we start to analyze the 2018 season and see what players are going to be climbing up or falling down draft boards in 2019. I’ll be going through position by position to find guys I expect to be risers and fallers, or the guys 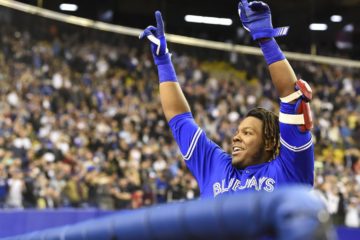 This past week at The Dynasty Guru, we examined infield, outfield, and pitching prospects with increasing and decreasing fantasy value. In addition, TDG updated the Top 500 Dynasty League Players, including 145 prospects, in mid-July. As the culmination of the monthly review and update, we shall revisit the Top 240 Fantasy Prospects, published in

61.3k Views By The Dynasty Guru

40.6k Views By The Dynasty Guru

Hi Brett- That's true, but we're basing our rankings on most games played last year. You can check where individual writers would have him ranked among first basemen by asking…

Cody Bellinger? Even though he played more games in the OF, he qualifies at 1B.