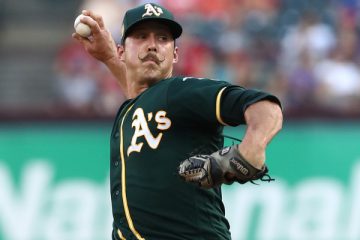 As a reader of dynasty baseball articles and websites, one of the least talked about formats is Head to Head Points. H2H Points is still very popular among the redraft, cash league crowds, and there are many keeper and dynasty leagues that use the scoring as well. The strategy may

Most of you that are out of contention in your favorite dynasty league have probably moved onto football. But you’ll be missing a big opportunity if that’s the case. The owners who are still alive may have dropped players who aren’t contributing now in order to make a run at

61.8k Views By The Dynasty Guru

So is the top 500 dropping tomorrow? I have a Dynasty draft on Sunday. : )

Pagan was traded to the Padres a couple weeks ago.

Pagan is in SD and will not close there.