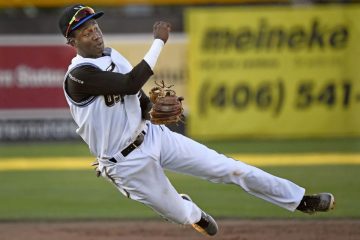 As the calendar approaches March, many dynasty leagues are preparing for first year player drafts. While the recently released 2019 Top 500 Fantasy Prospects includes the vast majority of first year player draft prospects, it may be difficult to separate such players from the pack. As such, these rankings specifically focus on