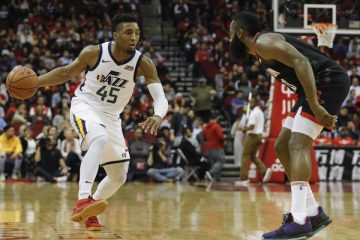 We’re past the 2019 NBA draft lottery and now all eyes are on the incoming class of rookies. I’m sure there will be impact players up and down the first round and blah blah blah.  I’m a Knicks fan so here are my thoughts on the draft lottery: This lottery

After riding the bench for most of the season, Lakers’ rookie center Ivica Zubac has posted three double-doubles in the last ten days despite playing fewer than 30 minutes in each contest. Born in a country that definitely exists – Bosnia and Herzegovina – Zubac played against top competition in Serbia before