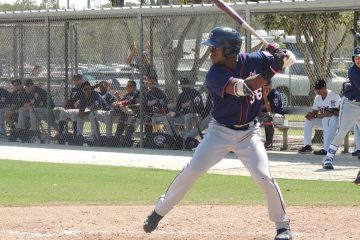 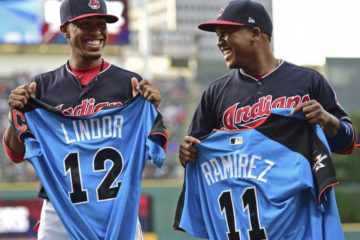 The All-Star break is a time for fantasy owners to regroup and either prepare for the stretch run or start reloading for next season. In addition, it is a four-day period in which almost no major league statistics accrue. Of course, the minor league season continues in full swing. Nevertheless, most 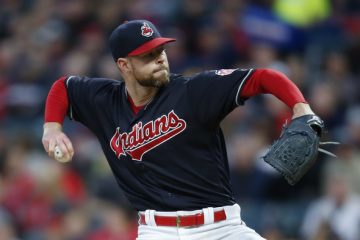 Fantasy owners have started to see some of their long stashed and scouted prospects hit the major leagues for the first substantial amount of time this season. This article will examine some of the better prospects who have had enough playing time to make evaluations on how they will perform

62.7k Views By The Dynasty Guru

49.2k Views By The Dynasty Guru

41.5k Views By The Dynasty Guru

Clearly we differ on pitchers and their value. I had Kershaw helm a team for his peak in a H2H with six keepers, and I was always able to keep…

I guess we will have our conversation right here. :). Before we move on to looking at your team or pitching staff, I want to challenge once more drafting pitching…

Thank you Craig, even I disagree I really appreciate your assessment. It is hardwired in my fantasy playing, that a long as it isn’t a points league, I will not…