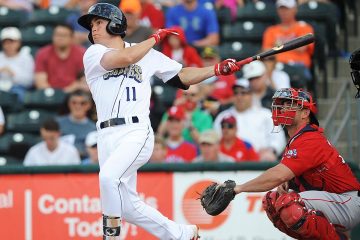 I’ll start by naming all the second basemen more valuable than Jason Kipnis in 2013: Robinson Cano Cheesy way to start a blog post aside, many doubted the second baseman’s 2012 campaign after he completely fell apart post All-Star break. I wasn’t one of the doubters, but I understood the

Not much of an introduction here for Part 2, as we’ll just jump right into the fold. The only thing to note is that here is where the underbelly of the position rests, and it causes there to be a minimal difference between a lot of players on this list.

61.6k Views By The Dynasty Guru