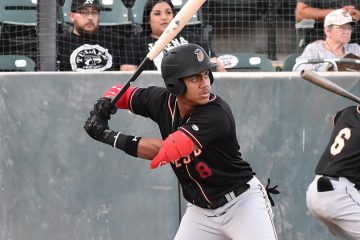 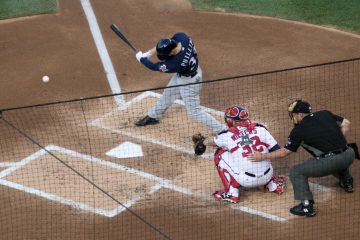 For an explanation of league rules, see the introductory post. There was a decent amount of activity in the Way Too Deep League in the final two FAAB periods before September call-ups. With just one week of regular season play remaining, owners have different priorities. Some are making small moves

Click Here To Listen Patrick, Keaton and Shelly are here to cover the week that was in the MLB, run through the batting order, hit the prospect stock exchange, pick a top podspect and answer some listener Q’s Topics include: Transactions: Adley Rutschman (11:00) Matt Allen (12:45) Brandon McKay (16:05)

Episode 56: The Merk With the Mouths 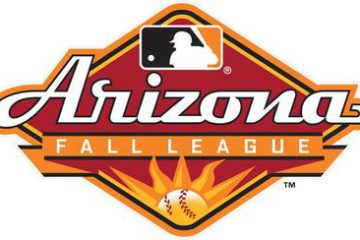 Here we go again, I dug through another twelve players. Analyzing the depths of the Arizona Fall League. Scouring the depths of minor league systems for prospects that may help you out. That’s right, some of us are such baseball masochists that we actually put ourselves in leagues where the 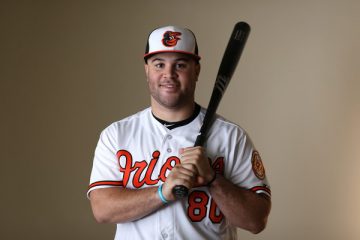 Assessing the Value of Hitters Flourishing in Obscurity

I believe it was Confucius who posed the question, “If a prospect flourishes at the minor league level, but he is not a Top 100 prospect, does it even matter?” Many in the baseball community would answer with a definitive “No.” Being a devout contrarian, I set out to find